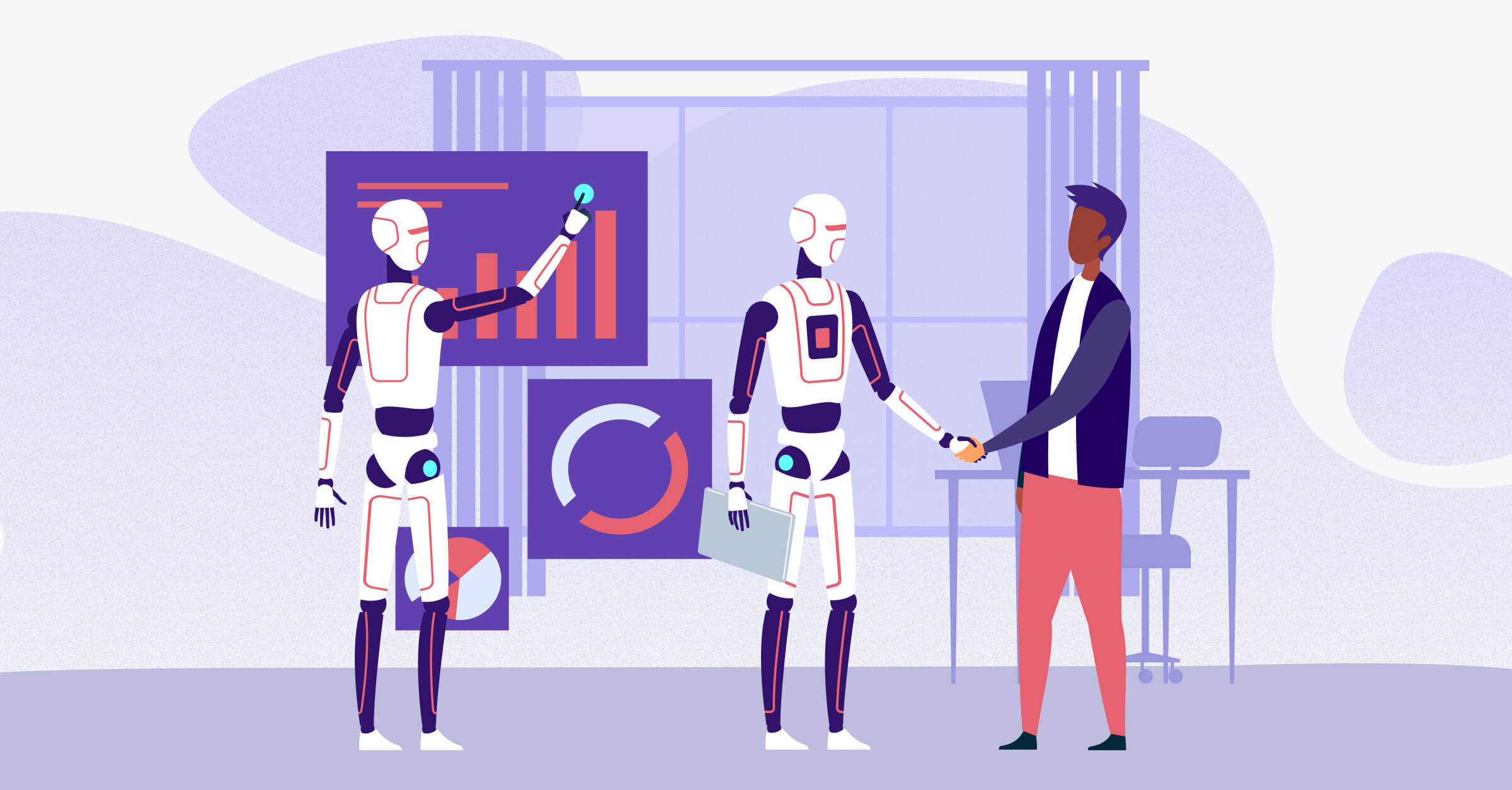 Casey Woo is the Co-Founder of Operators Guild, a community of leading technology finance and operations leaders, and the General Partner at FOG Ventures. Casey was previously the CFO of Landing, Global Head of Strategic Finance at WeWork, and COO and CFO of ZOZI (acquired by Peek).

In the last few days, the tech world has been abuzz about ChatGPT, an artificial intelligence (AI) chatbot released by San Francisco startup OpenAI for public testing. ChatGPT has amazed the tech space with its ability to provide eerily accurate and human-like answers, prompting discussion about AI coming for knowledge workers and replacing Google.

So why don’t I think AI will take over the finance function? Don’t just take my word for it. I asked ChatGPT to write an intro to this post, and this is what it said:

“Artificial intelligence has the potential to revolutionize many industries, including finance. However, despite its impressive capabilities, it is unlikely that AI will entirely take over the finance function at companies. In this article, we will explore some of the reasons why AI may not be able to fully replace human workers in finance, such as the complexity and nuance of the field, the importance of interpersonal skills, and the potential lack of trust in AI among consumers. While AI may be able to assist with certain aspects of finance, it is important to recognize its limitations and the continued importance of human expertise in the industry.”

When it comes down to it, “business” is a bunch of humans deciding to work together on building something to sell to other humans that hopefully generates more profit than it costs to run the show. The components of business = humans + process + systems. All of these need to work well together to grow the business.

The human part of business drives business strategy. This requires an understanding of company goals and the interconnected relationship among different functions of the business, as well as the tangible and intangible downstream effects of decisions. Fostering collaboration requires empathy, emotional intelligence, and interpersonal connection, which AI can’t replicate (yet).

The systems (FP&A software, spreadsheets) and processes (using DCF to help value a project) shouldn’t be confused with the human variable. AI and other technological advances can reduce the burden of processes and improve tools, freeing up finance teams to spend a greater percentage of their time doing the “human” part. Finance teams can leverage AI and FP&A software platforms to reduce or eliminate repetitive, time-consuming, manual tasks, such as cleaning data, automating reporting, and running through reams of transactional data to extract insights.

So, finance leaders and their teams shouldn’t be scared of AI. Partnering with AI means that humans can do their best.

I’ll leave you with one more proof of my point of view from an anonymous CFO on Twitter. Sometimes ChatGPT is just plain wrong. 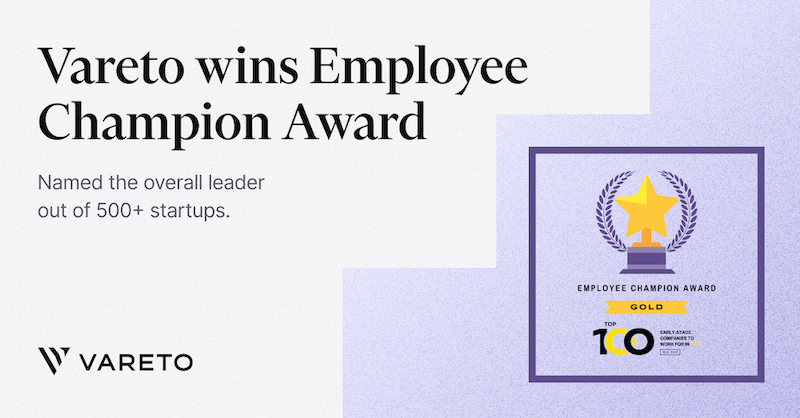 Vareto recognized as top startup to work for by Will Reed 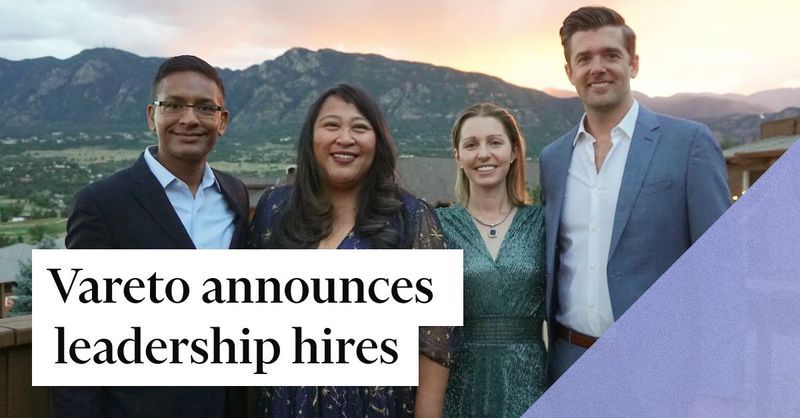 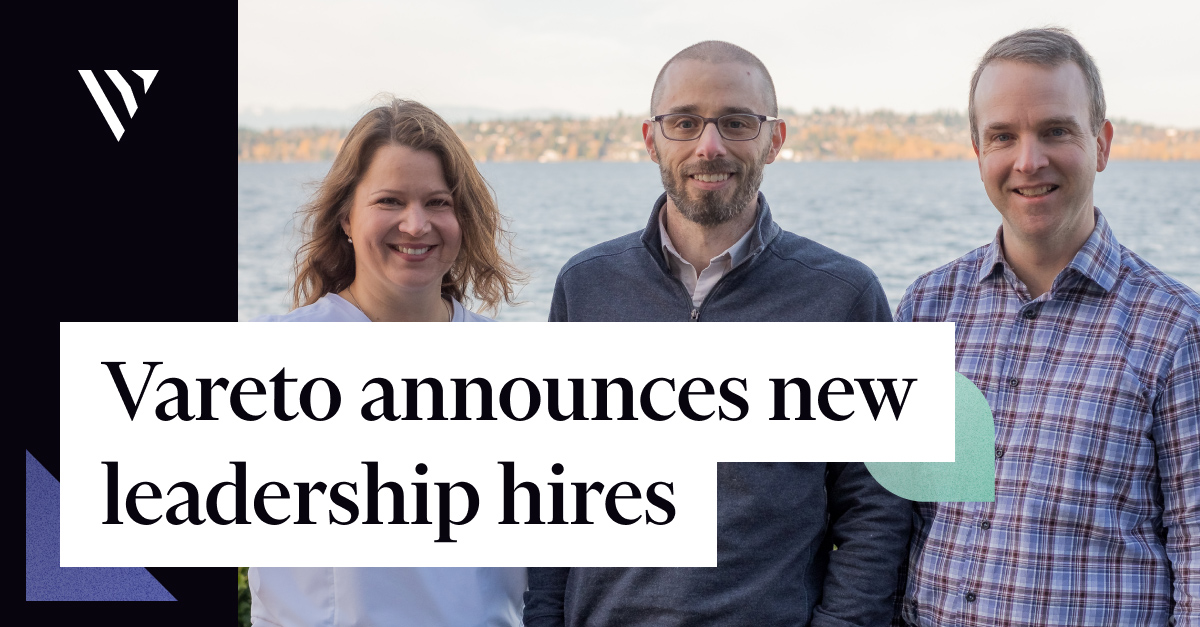